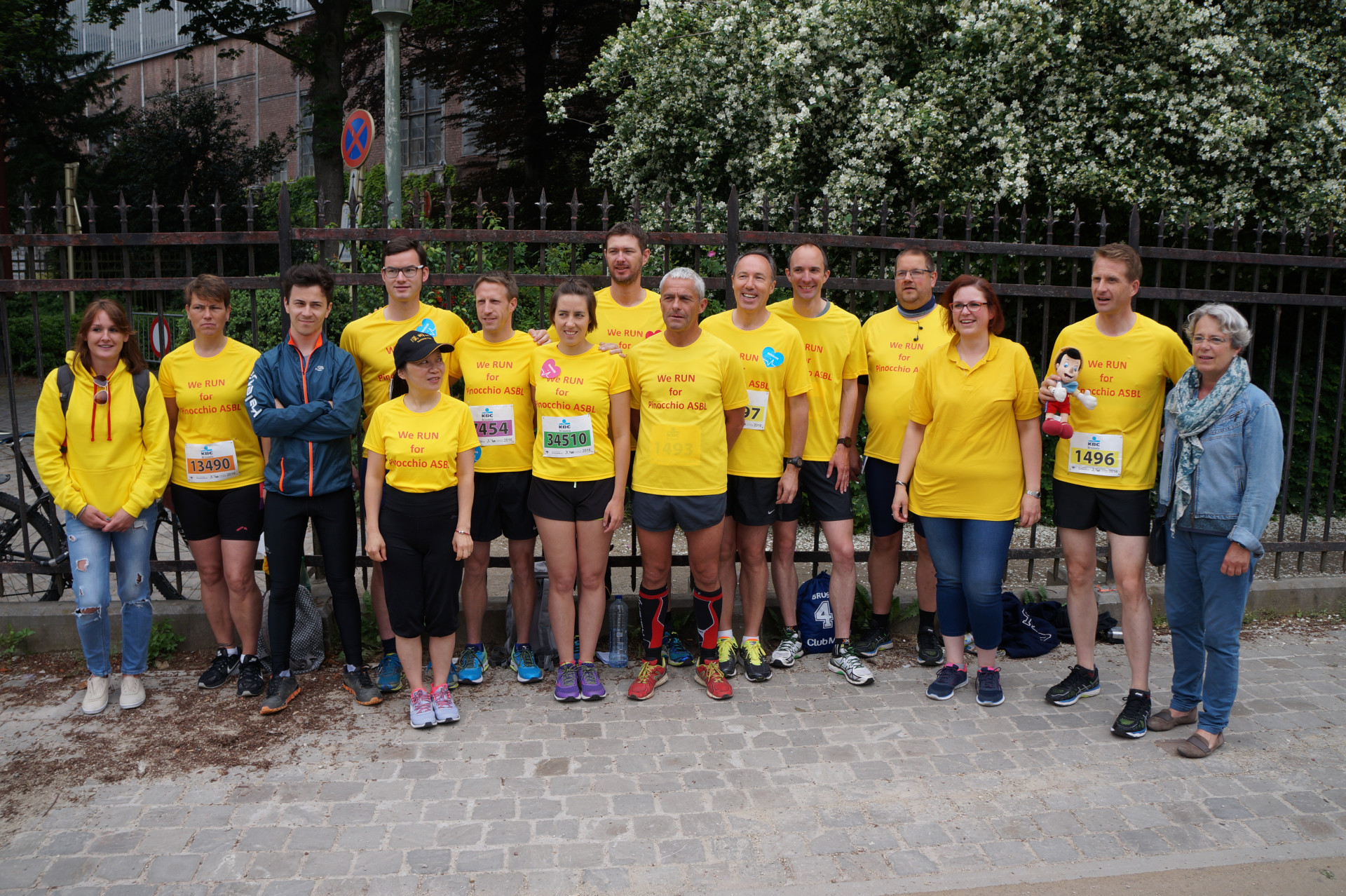 For a team of employees in LLN, recognized as the Geppettos, Growing the Good is investing years of commitment and energy in supporting a local Belgian charity for burned children. This charity, called Pinocchio, is named after the famous Italian fairy tale character, to remind children that there's always hope to live a normal life, even after suffering severe injuries. The mission of this long-standing organization, which recently celebrated its 20th anniversary, is to help children by contributing in the cost of treatments, surgeries, medical products, clothes, transportation and other expenses which are not fully covered by health insurance.

To help in the organization's mission and fundraising efforts, the Geppettos regularly organize creative activities throughout the year to collect funds such as, prevention games for children, Christmas tree decorating, and pledge campaigns. One of their most recent fundraising initiatives included collecting participation fees for the annual 20km marathon of Brussels, which provided a 1650€ contribution for Pinocchio this year.

In 2017, the team collected a total of 32,486€ for the charity, all thanks to our dedicated group of Geppettos. The commitment of this team is not only impressive, but a great example of our global employees Growing the Good throughout their own communities.

Growing the Good from Home: Jeff McCall
Our employees are Growing the Good from home in unique and valuable ways. Over the last few months, Jeff McCall, a member of our R&D team in Kings Mountain, N.C. used a 3D printer to produce ear savers and face shield frames for local healthcare workers. The effort would not have been possible without help from Jeff's two 15-year-old daughters. Here's the story.
Read More
Jul
16
2020 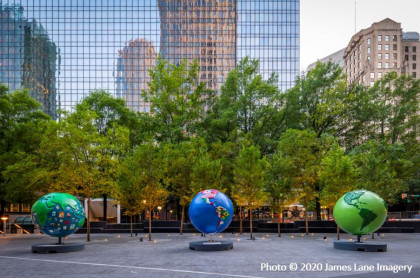 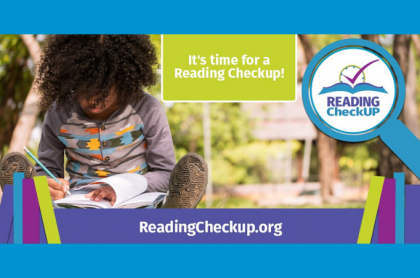 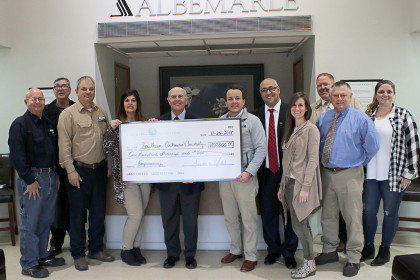