When Christian Schmidt moved to the United States at age 5, music was the constant anchor to his Chilean heritage. 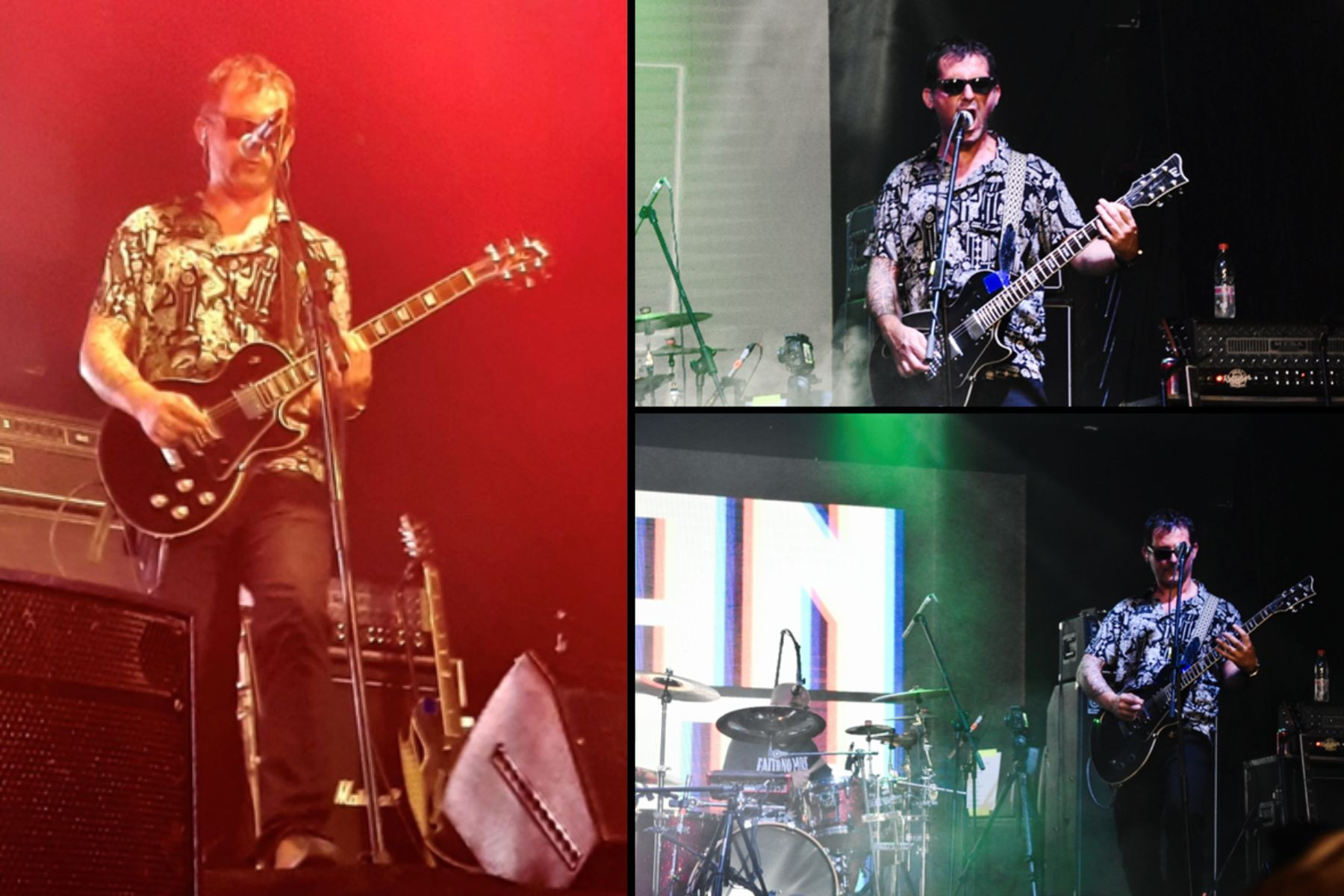 His mom and dad hosted "asados" (BBQs), where people would dance and sing "cuecas" (musical styles and associated dances from Chile, Argentina, and Bolivia) to bring some of their heritage closer to home.

"Living in Boston, my family would invite other Chilean ex-pats to the house, and usually, the guitars would come out after lunch. My dad and his friend would lead, my mom sang, and my brother and sister would dance with the other kids. We didn't really understand the lyrics, but it kept our Chilean culture present."

Christian now works as a Regional Learning Manager in our Santiago, Chile office. When he's not working, you'll find him on stage with a "Guitarra" in hand. 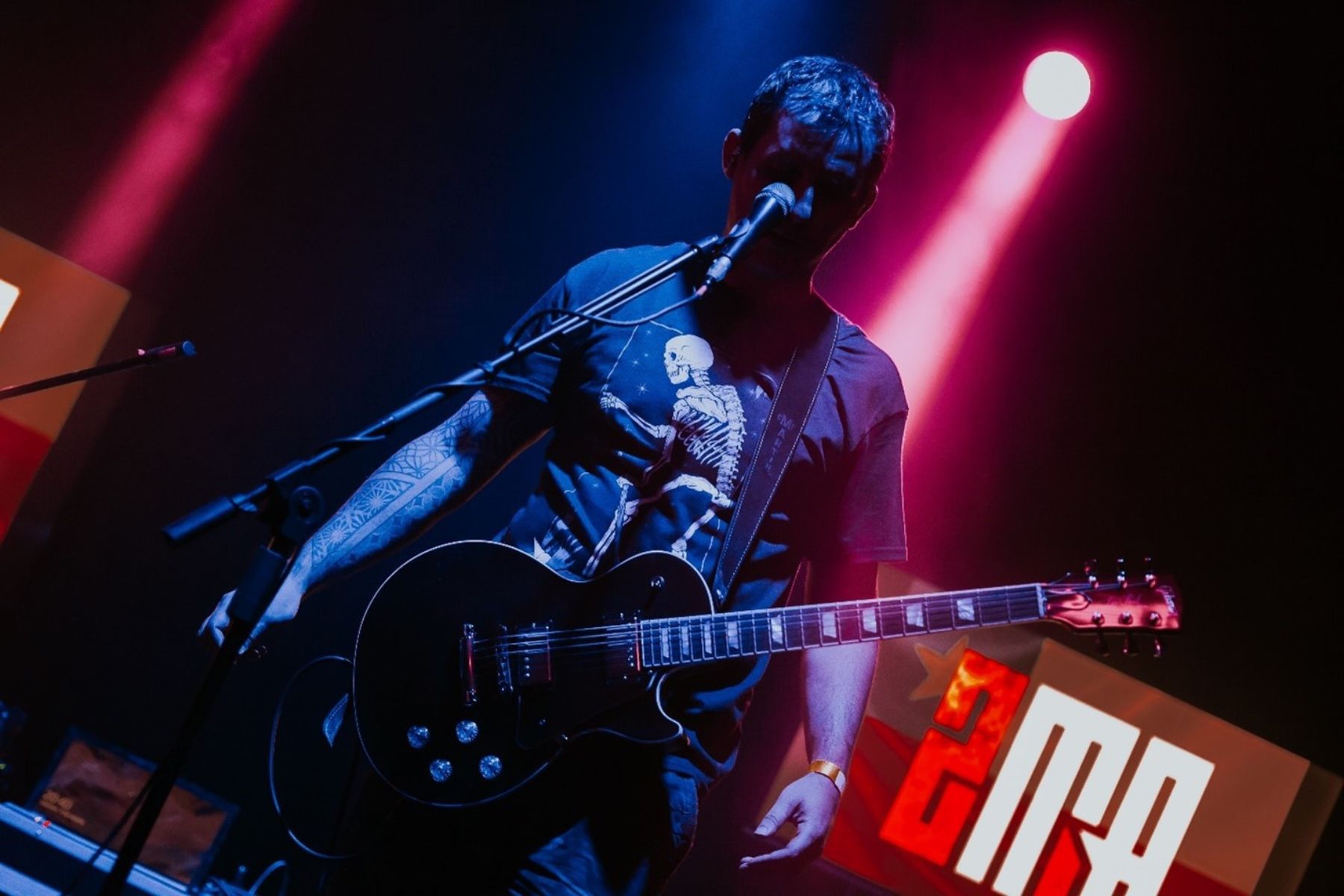 Christian plays in bands featuring all types of music and says that music is his tie to Hispanic heritage.

"The music from my home country will always remind me where I'm from, how I got to where I am, and where I may go." While Christian says the music he creates is "quite Anglo," he still captures Hispanic undertones influenced by Chilean folk music and regional sounds. Depending on where you live in Chile, there are several styles of music and influence. The type that inspires Christian the most is from the central-Chilean countryside.​

"After the military coup in Chile, a huge influx of U.S. pop music mixed with local styles. This new genre resonated with me because it had a particular tempo and is led by the acoustic guitar."

He is a guitar player at heart but will play the bass, keyboards, drums, and even sing. Check out one of Christian's collaboration recordings here: YouTube | Fuera De Foco 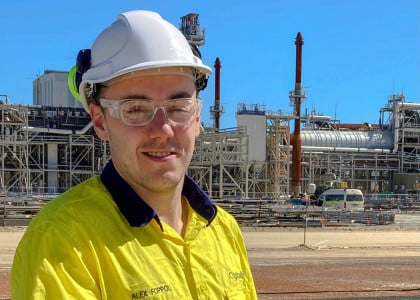 Albemarle partners with The University of Western Australia to inspire students toward STEM-related careers
How do we encourage more young adults to see themselves in science-based careers? It requires someone who can make science topics accessible and understandable.
Read More
Jun
17
2022 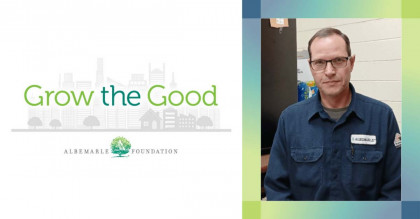 Growing the Good: Through Faith and Education
Nicholas Covington volunteered 260 hours to Regenar8 just last year. He's helped with maintenance work at the facilities, cleaning after meetings, and providing transportation to other members that needed to make medical appointments. His volunteer hours qualified him for a $1000 Volunteer Grant from the Albemarle Foundation, which was used to support the basic operating needs of Regener8.
Read More
May
27
2022 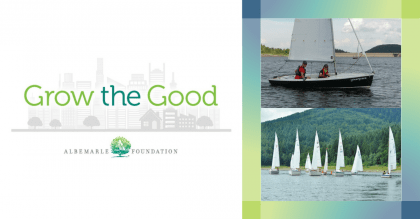 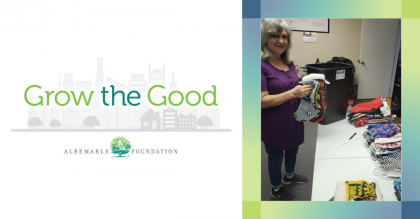 Growing the Good: Championing Care
Last year Maria Perez began volunteering with the Champion House of Care Project One, collecting, sorting and checking donated items and assembling bookbags as part of a Back-to-School event to help prepare children with the items they need. She logged over 60 volunteer hours in 2021, and the Albemarle Foundation made a Volunteer Grant donation on her behalf to help her continue giving back to young adults with their school goals and dreams.
Read More
Accept