Conserving Water in a World of Scarcity

Conserving Water in a World of Scarcity

World Water Day is March 22, but water is a serious concern every day for the 2.2 billion people who go thirsty or drink from tainted sources. Since freshwater is vital to our communities and the environmental stewardship of this resource is an integral part of our approach. 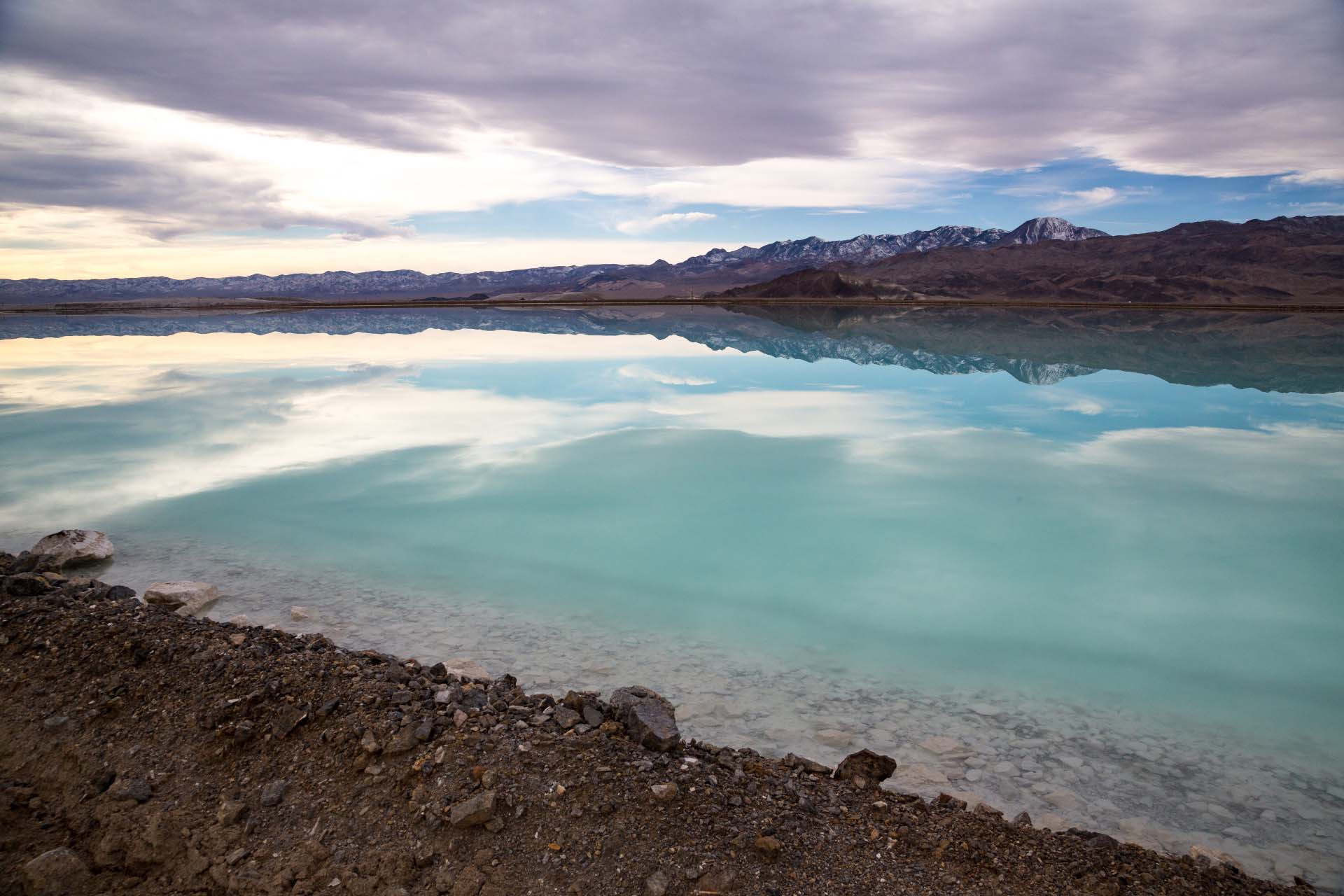 As part of our commitment to sustainable production, we carefully measure water withdrawals from rivers, lakes, groundwater, and other sources. Although we carefully monitor the extraction of brine that we use as a source of lithium and bromine, it is not included in our water consumption because its extreme salinity makes it unsuitable as a freshwater source.

We are conserving water, and we are committed to doing more. Our goal is to reduce our freshwater use intensity by 25% by 2030 in high and extremely high-water stress areas, as defined by the Water Resource Institute (WRI). We operate a real-time water monitoring network transparent to the public, procure from alternative freshwater sources, and invest in advanced technology in new plants to reduce the water footprint.

Stewardship in Bromine and Lithium

In producing bromine products (primarily used for fire safety applications), we have a long-term technology roadmap to guide our operational and investment decisions. At our Jordan facility, water intensity is a key performance metric. We are exploring the feasibility of funding a water dam to secure more freshwater and serve the local community. In Magnolia (Arkansas, USA), we convert stormwater captured in an artificial marsh to freshwater for our operations, reducing the burden on the local underground aquifer.

Our lithium business also puts resource stewardship first. Lithium enables the energy transition in a broad sense and the proliferation of Electric Vehicles specifically. Although the production of lithium has an environmental footprint, that footprint is dwarfed by the benefits in the use phase: each ton of Greenhouse Gas emitted during the production of lithium leads to annual avoidance of at least 50 tons of Greenhouse Gas on a Well-to-Wheels basis (taking electricity use and local mix into account). That adds up over the lifetime of a battery, especially when lithium in the batteries is re-used. 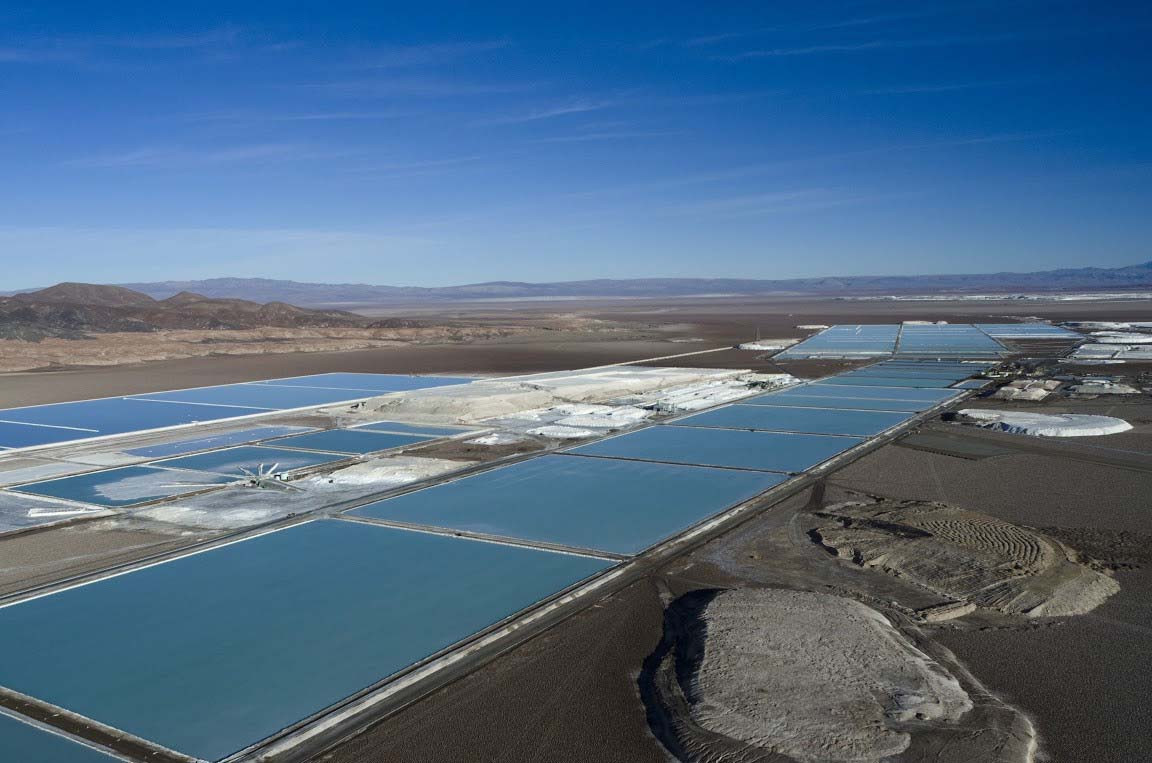 Albemarle’s lithium production from brine is among the most sustainable in the world. In Nevada and Chile, we use passive solar energy and no freshwater to concentrate the brine. In the La Negra (Chile) conversion plant, we made a $100 million investment in new recycling technology to reduce freshwater use by 30% per kilogram of Lithium carbonate.

These are examples in which Albemarle is preserving the supply and quality of fresh water in an increasingly water-scarce world. Water is one of the ways we are living our deep commitment to sustainability and transparency. Please join us in celebrating World Water Day on March 22 and conserving natural resources every day.

Mark de Boer is the Vice President of Sustainability at Albemarle Corp. 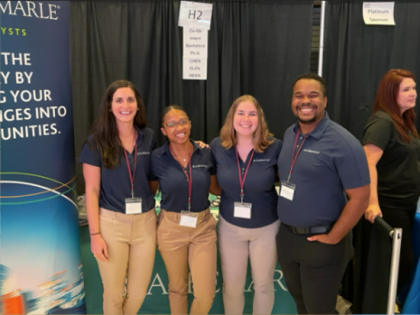 57 New Interns and Co-Ops are Ready to Network and Kick-Start Their Careers
Our campus and diversity recruiting team attended 16 career fairs in the fall and winter and partnered with over six diversity organizations to promote why Albemarle is a great place to work.
Read More
Jan
03
2023 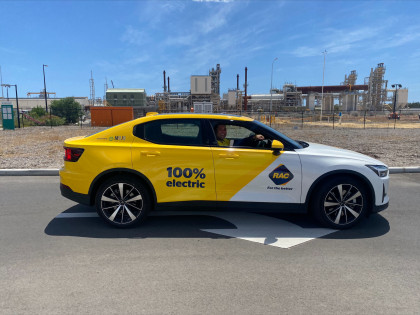 What Would You Do with an EV Car for a Week?
Carlos Elliott works at our Kemerton lithium hydroxide processing plant that is gearing up to power the world's electric vehicles, but he's never been inside an EV before.
Read More
Jul
12
2022 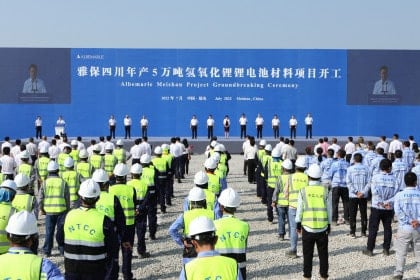 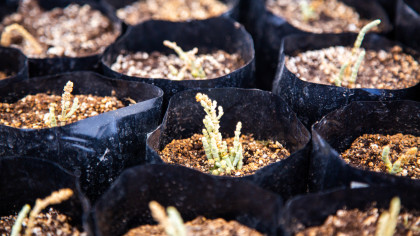 Albemarle Inaugurates the first Botanical Nursery at the Salar de Atacama Plant
In one of the driest deserts in the world, Albemarle has unveiled the first botanical nursery at its Salar De Atacama Plant in Chile. As part of the company's commitment to the conservation, preservation, and restoration of the area's ecosystems, the facility will help ensure a generation of biological knowledge.
Read More
Accept