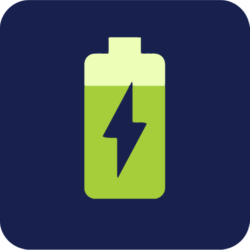 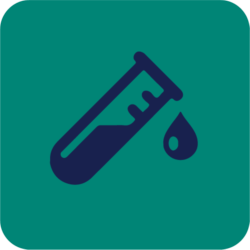 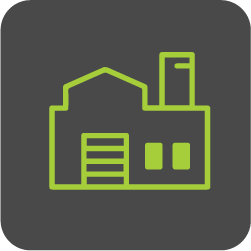 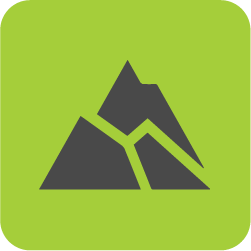 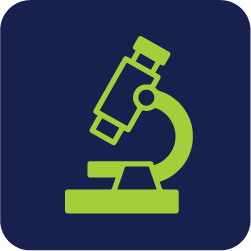 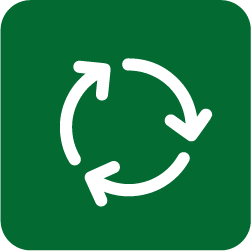 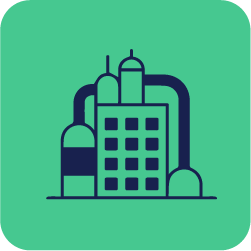 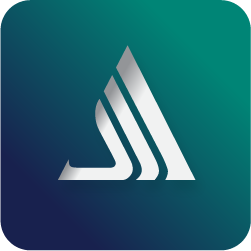 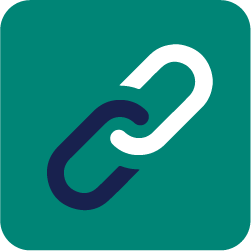 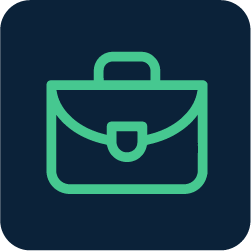 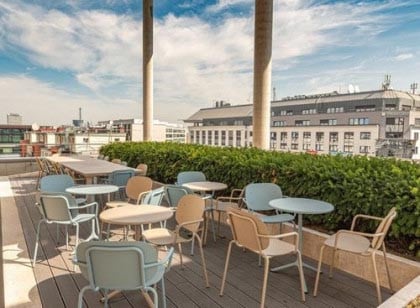 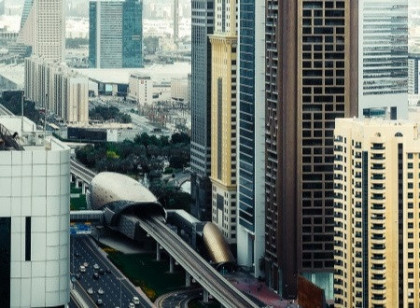 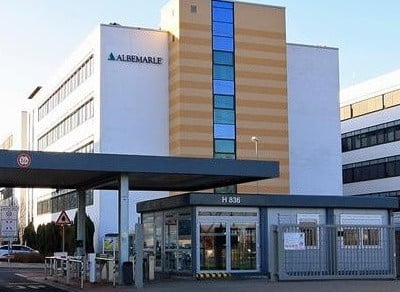 Albemarle's German Lithium Business is based in Frankfurt am Main. 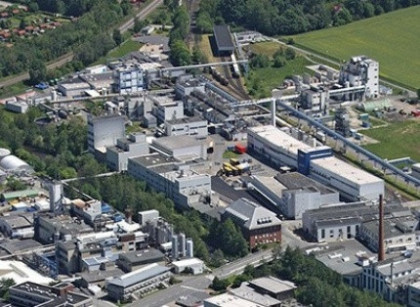 Our production plant is located at the "Standort Innerstetal" in Langelsheim.

In 1921 Lithium metal is produced for the first time in Langelsheim, so the site could be declared as the cradle of industrial lithium chemistry. Since then the site added a huge number of various lithium compounds – for many of these Albemarle is the world market leader. In addition to lithium products, Albemarle also processes special metals like zirconium, barium, or cesium in Langelsheim - originally a by-product of lithium production. There are eight different production facilities at the site. 550 employees work here. On average, there are also 60 to 70 trainees. The infrastructure of the entire site is operated by Albemarle. We take our responsibility for safety very seriously pursuing a zero accident policy. Albemarle operates its own fire brigade for the Langelsheim site, which is also responsible for the other local companies onsite and specializes in chemical hazards. 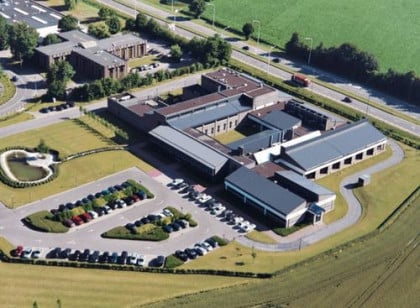 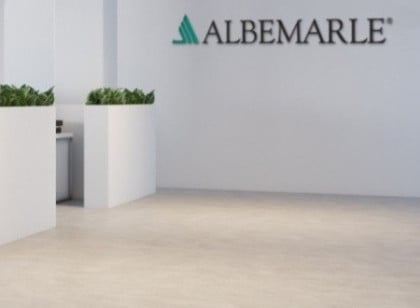 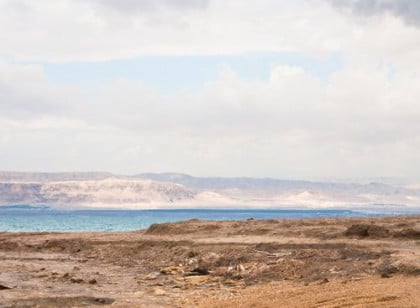 Our 50% interest in JBC, a consolidated joint venture established in 1999, with operations in Safi, Jordan, acquires bromine that is originally sourced from the Dead Sea. JBC processes the bromine at its facilities into a variety of end products. The JBC operation is located in on a 26-ha area on the southeastern edge of the Dead Sea, about 6 kilometers north of the of the APC plant. JBC also has a 2-hectare storage facility within the free-zone industrial area at the Port of Aqaba. The Port of Aqaba is approximately 205 km south of JBC via Highway 65.

A concentrated bromide-enriched brine extracted from APC’s evaporation ponds is the feed material for the JBC plant. Following the formation of the joint venture, the JBC bromine plant began operations in 2002. Expansion of the facilities to double its bromine production capacity went into operation in 2017. The climate, geology and location provide a setting that makes the Dead Sea a valuable large-scale natural resource for potash and bromine. Today, the Dead Sea has a surface area of 583 km and a brine volume of 110 km. The Dead Sea is the world’s saltiest natural lake, containing high concentrations of ions compared to that of regular sea water and an unusually high amount of magnesium and bromine. There is an estimated 900 million tonnes of bromine in the Dead Sea.