Norris and Tozier talk with Bloomberg about Lithium Market Demand

Norris and Tozier talk with Bloomberg about Lithium Market Demand

Recently, Eric Norris, President, Lithium, and Scott Tozier, Executive Vice President and CFO, talked with Bloomberg about the impact of coronavirus on the global lithium market, and the value of scaling resources to meet market demands. Read this article, published by Bloomberg, to learn more.

The global lithium market -- just like almost everything else -- has been thrown into turmoil by the coronavirus pandemic. But the current slump in prices is belying a looming supply shortfall, especially as expansion projects are delayed by the crisis, according Albemarle Corp. -- the biggest producer of the metal used in batteries that power electric vehicles and laptops.

While the Charlotte, North Carolina-based company is now slowing some projects to conserve cash, it says its production capacity will be enough to fill some of the shortage expected by 2023 as demand surges for battery-grade lithium. “We have the financial capability and the operating and the project capability to scale when the market returns,” Eric Norris, lithium president at Albemarle, said in an interview. “We believe our larger competitors would as well.”

For now though, the company expects a six-month delay to the start of two lithium-expansion projects -- La Negra 3/4 and Kemerton -- according to Chief Financial Officer Scott Tozier. About 135,000 metric tons of lithium carbonate equivalent in mine capacity may face delays in 2020, according to BloombergNEF analyst Sharon Mustri. That’s about one-third of total supply projected for this year. Apart from Albemarle, Livent Corp. has also delayed work on new projects while smaller developers have seen their access to funding narrow. “Given where we’re now with prices and the oversupplied market, curtailments, postponements and bankruptcies have been the norm,” Norris said.

But the company is bullish on future lithium demand growth and expects the market, especially for the battery-grade lithium hydroxide, to tighten by 2023. “The growth is going to be supported by people at the low end of the cost curve, who have the financial and capital resources to support that growth,” Norris said. “We put ourselves certainly in that group.” Efforts to contain the spread of Covid-19 have brought business activities to a near standstill globally, exacerbating the pain for lithium producers that were already suffering from two years of weak market conditions.

Chinese lithium giant Tianqi Lithium Corp. warned that its operations are threatened by an array of looming challenges, from potential bond defaults to falling prices for the battery material. It’s studying financing options, including the introduction of domestic and foreign strategic investors, or the sale of some assets and equity. Norris acknowledged that Albemarle too doesn’t have “an easy time financing everything.” The economic fallout from the coronavirus will lead to “some rationalization” in the lithium industry, which means “in certain cases consolidation of the supply base,” he said.

The lithium market is not sufficiently funded to meet the 2 million tons LCE of total demand -- including battery and non-battery grade lithium -- projected by 2030, and an additional $25 billion to $30 billion in financing will be needed over the next decade, according to BNEF. 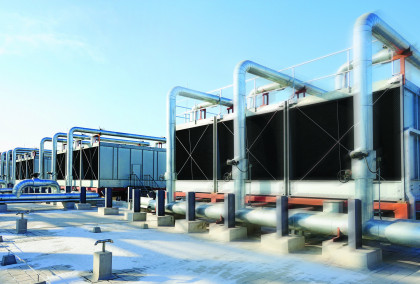 Have you considered a world without … Bromine?
It may just be the most important element you’ve never heard of. It's one of the 28 essential elements for life, and a critical component in keeping families, homes, and communities safe. What is it you ask? Chief Commercial Officer Jalesh Kalra explains why Albemarle Corporation has built a business around sourcing and processing this element.
Read More
Jul
09
2020

Powering the Future: PBS NewsHour Visits Kings Mountain
On Wednesday, July 8, 2020 PBS NewsHour featured a segment on the growing demand for electric vehicles, which is driving long-term demand for lithium batteries. Featuring familiar footage from our site in Kings Mountain - and an exclusive interview with Glen Merfeld, Chief Technology Officer, Lithium - this video is one you won’t want to miss!
Read More
Jun
30
2020 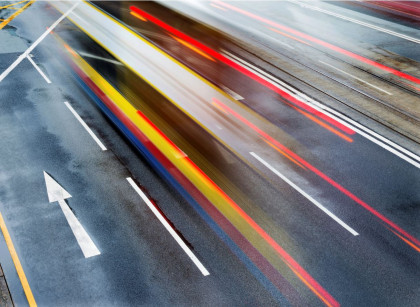 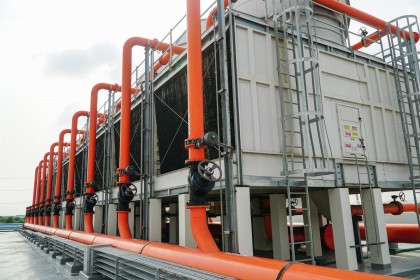 Perception vs Reality: Using Stabilized Bromine for Biocidal Applications
In this paper, published by The Analyst, employees from our Bromine GBU examine the use of stabilized bromine for biocidal applications. Learn more here.
Read More
Accept